History can take the shape of large-scale communal projects that involve collaboration between monks of different houses. Dom Athanasius Allanson (1804–76) was a monk of Ampleforth, Yorkshire and later titular abbot of Glastonbury (1874–76). A renowned scholar of the English Benedictine Congregation (EBC) who was trained in historical and bibliographical research, Allanson was asked by the EBC’s General Chapter of 1842 to collaborate with communities across the congregation to compile biographical accounts of all of their monks. Today, the proud result of this Herculean task can be seen in Downside’s monastic archives, which contains not only Allanson’s extensive and often detailed biographical accounts, but also his records concerning the EBC’s history more generally and the acts of its General Chapter. Allanson’s work still forms one of the most important biographical accounts of the EBC, and though it had been completed in 1858, it was only published in 1999. 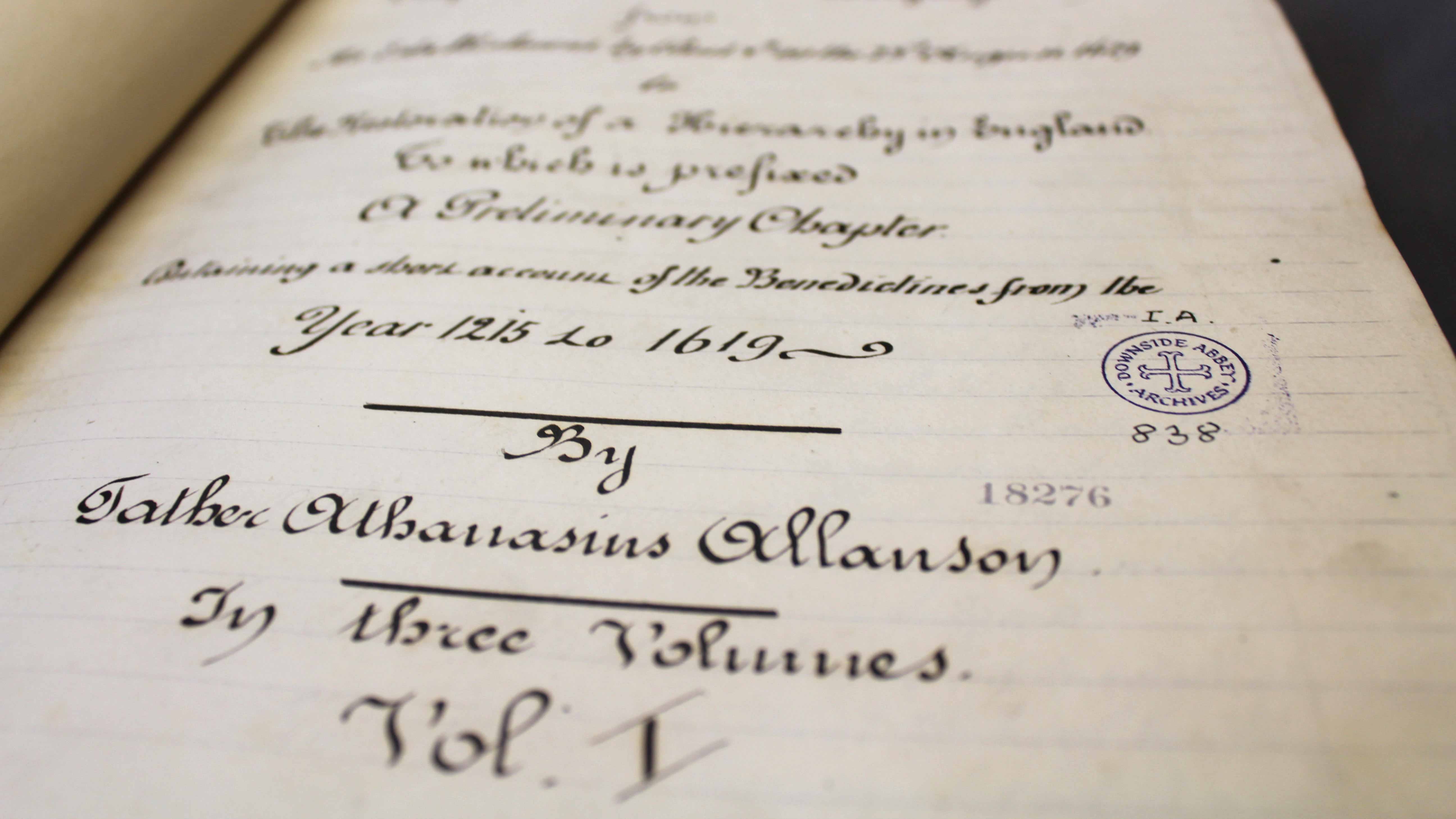 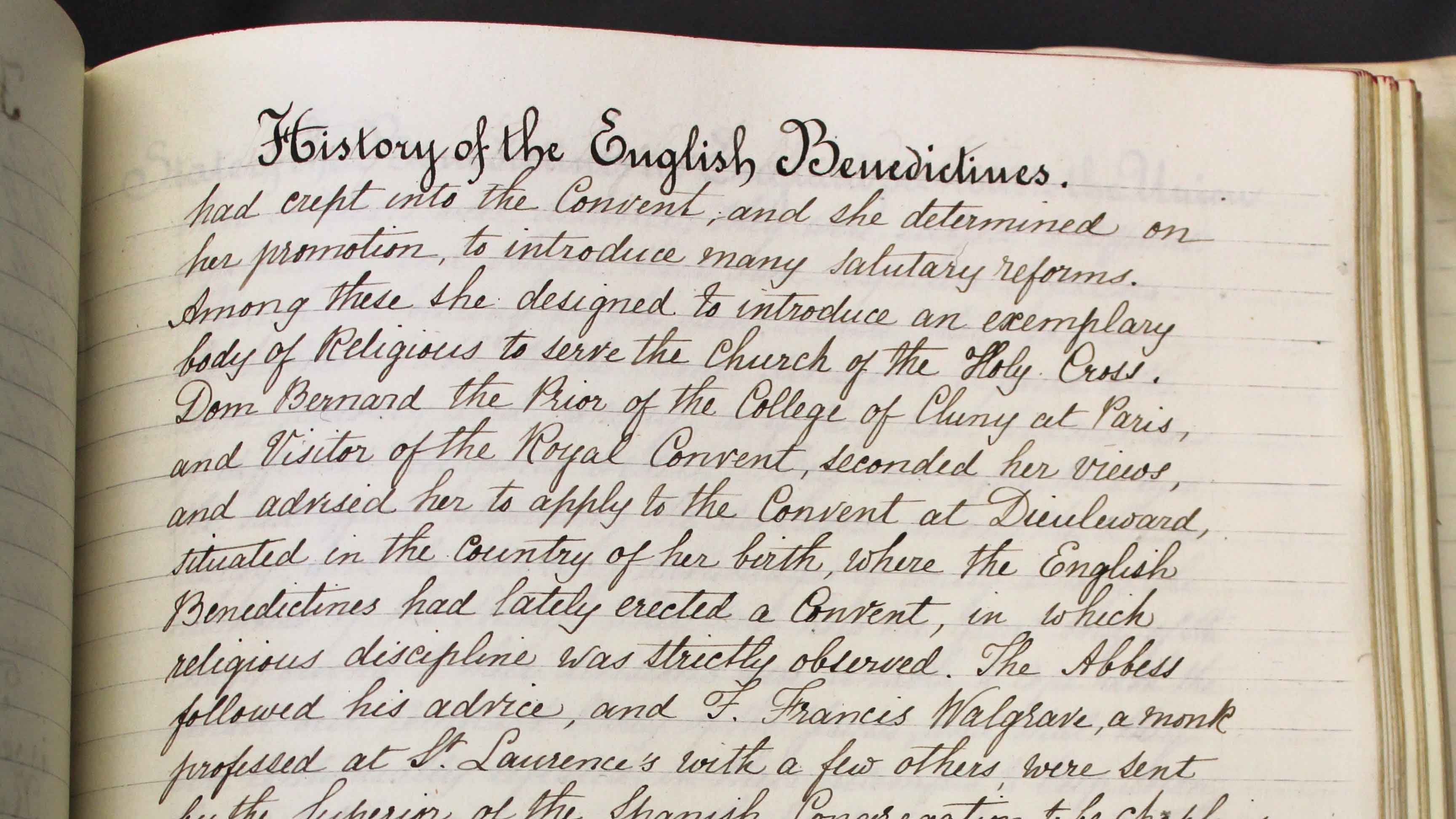 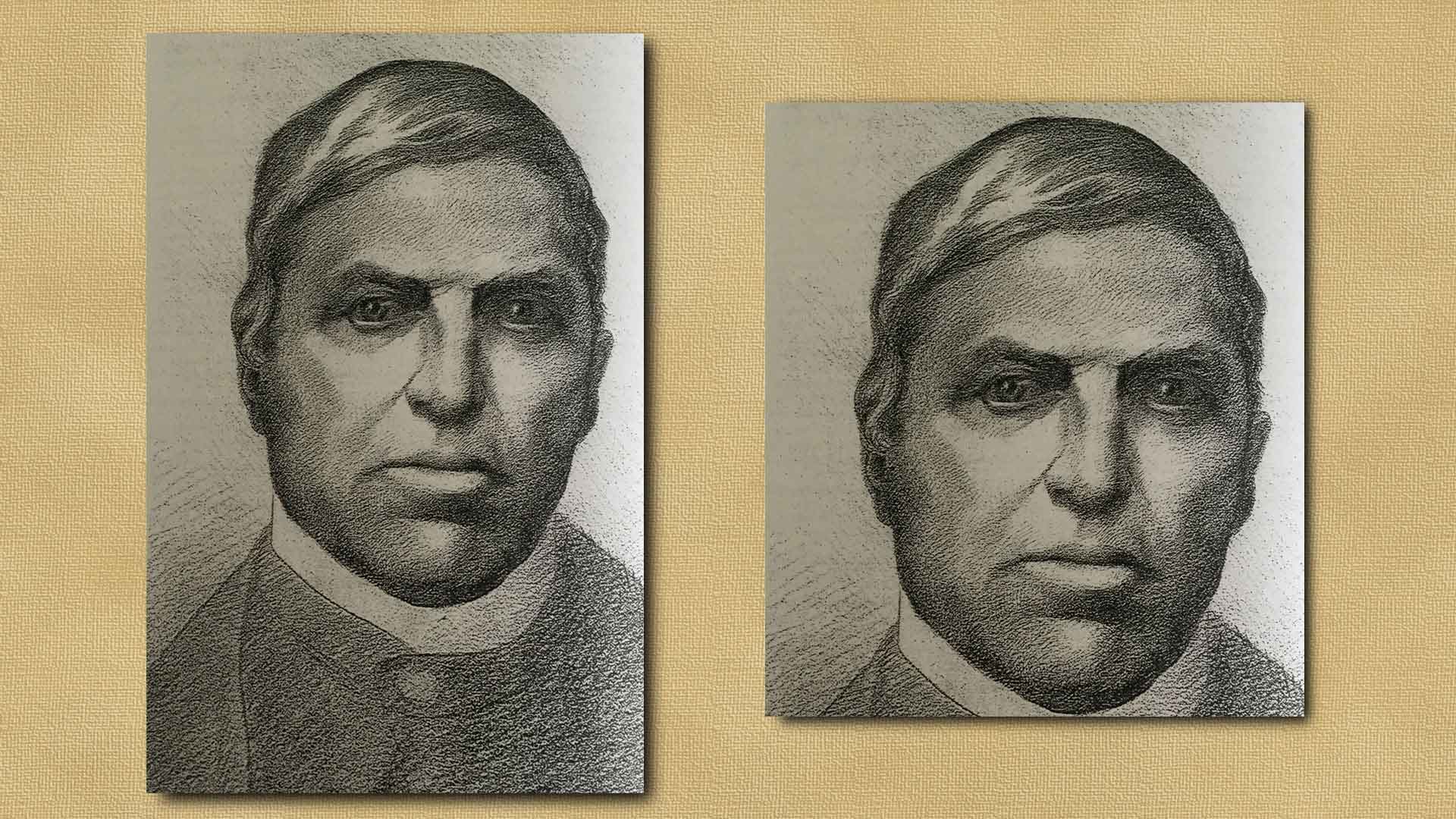